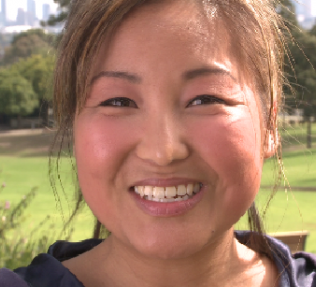 Sun played a leading role in The Jammed that in 2007 was nominated for an AFI for Best Feature Film and in the same year was the Inside Film Award Winner.

Theatre credits include the latest production of The Boy From Oz where she played the role of Linelle alongside Todd McKenney.  She also played the role Ali in Mamma Mia! in both the original Sydney & Brisbane productions.

Sun has also performed in Beats Per Minute as the lead vocalist/rapper/Co Lyricist at the Adelaide Fringe Festival as well as the National tour that followed. She was a backing vocalist for Rogue Traders & featured on the Today Show (USA & Australia), Kerrie-Anne, Good Morning Australia, Sunrise & Stooged.