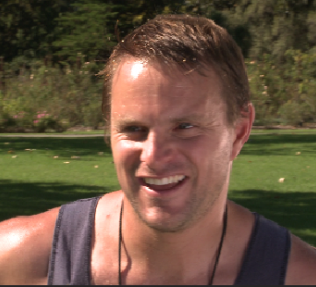 Luke is currently working on a number of writing projects that include another short film, a television series in collaboration with Kat Talbot & Emma Powell as well as a feature film.