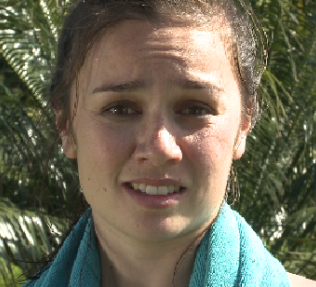 Alinta's theatre credits include the role of Anita in West Side Story where she was nominated for a Helpmann Award, Green Room Award, Sydney Theatre Award, two GLUGS Awards as Best Supporting Actress and was awarded the Australian Dance Award for Most Outstanding Performance.